We are located in Massillon, Ohio, and cater mostly to the needs of shooters involved in clay target sports. We are distributors of White Flyer clay targets in Ohio, Michigan, Pennsylvania, West Virginia, Kentucky, Indiana, and New York. We wholesale and retail all popular reloading components, shotgun ammunition, and accessories. We retail Benelli, Beretta, Blaser, Browning, Caesar Guerini, Fabarm, Franchi, Krieghoff, Ljutic, SKB, Syren, and a large variety of pre-owned shotguns. We are also vendors at the Cardinal Center events.

In Loving Memory of our Founders 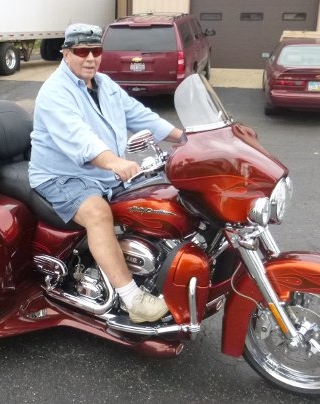 We were founded by Greg and Pat Dawson in 1978 when they obtained a distributorship for clay targets, gradually adding other product lines over the years. Greg and wife Pat were both very avid trapshooters since 1967. Pat was named to the Ohio State Trapshooting Ladies Team numerous times and was inducted into the Ohio State Trapshooting Hall of Fame in 1996. Today the company is now managed by the second generation, daughter Kim and her husband Pat McCarthy. 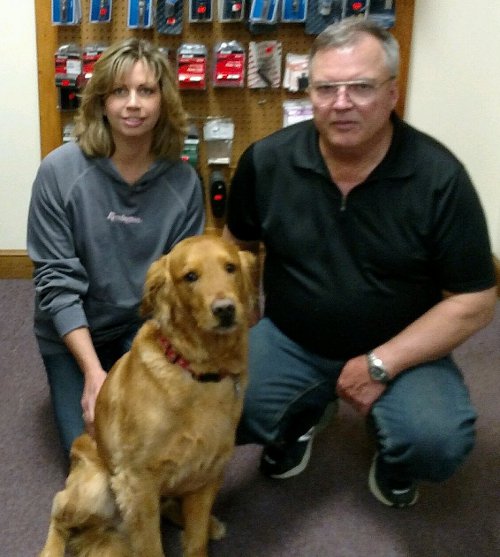 Kim has helped out with the business since "Day One" (when she was only nine years old!) and became a full-time employee in 1991. She began trapshooting in 1982 but has been a lot more casual about it than the rest of the family. She processes all the wholesale orders, manages the purchasing and customer and inventory databases, and coordinates the move of all the guns several times a year to set-up at The Cardinal Center.

Pat McCarthy has been with Dawson's since 1991 and as the resident trapshooting expert is in charge of gun sales. He designed and patented The Stock Lock System recoil reduction device, sold exclusively by Dawson’s. He has been on the Ohio State Trapshooting Team countless times and been named to the Men's All America Team 24 times since 1987. He was inducted into the Ohio State Trapshooting Hall of Fame in 1998, and the ATA Hall of Fame in 2011.

And now the third generation, Pat & Kim's daughter Elaina (Sissy) has joined the staff. Elaina began her A.T.A. career in 2011 and has had much success. She is currently a member of the All American team and captain of the Ohio State Lady I team.

At Dawson's she provides customer service, updates the social media, takes all the photos for the websites (including stocklocksystem.com), and manages payroll and accounts payable. 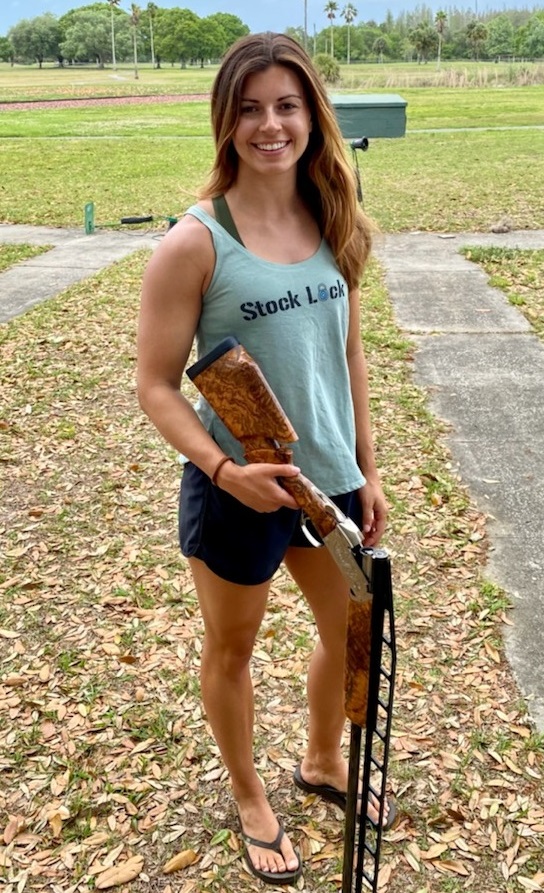